As designer and administrator of this website I will briefly introduce myself. My name is Gerrit Jan van Dorsten and I am born in 1966 at Steenwijk in the Kop van Overijssel. After my study at the HTS in Groningen I joined a ICT company go to work and live in the middle of the country. Through the regions of Amersfoort and Arnhem, I ended up in Uden, where I live already since 2004.

Around my 20th we have inherited a States Bible in the family in which an ancestor had written all of his children around 1820. This made my interest piqued the family tree and have already spent some time, information obtained from family members, the city archive of Steenwijk visited (even really such a cellar with all books of earlier) and also already once the National Archives in the Hague.

Then I started my working career and there was no time left for this time-consuming hobby. Between my 30th and 35th years there was still just a brief revival, I ordered a genealogical report and began to administer all the material on the computer. But the obtained material was not of high quality and there still had to be sorted out much further. And so it came back to a standstill.

In 2006 began the selling of ‘.EU’ domain names. I’ve always had great interest in European integration and the need to present to the family tree on a private site. I immediately recorded the name Van-Dorsten.eu. It took another ten years for the genealogy became published there, but I did have direct access to private mail addresses with the @van -Dorsten.eu extension.

But when I passed the 45, the interest raised again and since then it hasn’t been silent anymore. Meanwhile, a lot of information became available via the internet and also I went looking. Also, I could trace my own family tree yet again further back and discovered that my son the only remaining stem holder of my own family tree (Steenwijk) is. 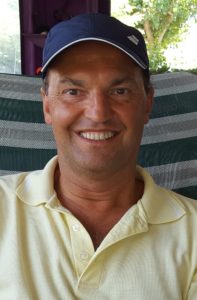 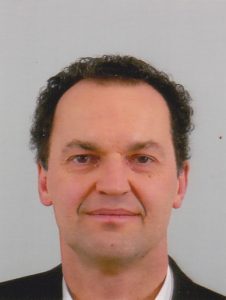