This is the family tree of the administrator and creator of this site. What is striking is that the paternal line is very limited and almost one line of the ancestor who married in 1683 in Zwolle until now. There are a few side branches but they all stopped after one generation. From 1745 onwards, the family lived in Steenwijk, before in Dalfsen.

There is currently only one name carrier left (my person) with a son and a daughter. You can also find this family tree on MyHeritage. Below is in a table only the branch in which still descendants live (in parentheses the birth years). These are also reflected in the pedigree and textual scheme on this page.

The ancestor is Bartelt Peeters, married at 1 July 1683 (banns 2 June) as young man in Zwolle with Henderickijn Gerrits from the Luttekestraat in Zwolle. He is rider (military), they take up residence in Dalfsen (he already lives there?) and get three children in 1684, 1686 and 1687. He died before January 1693 (with still very young children) when his wife remarried to Berent Gabriel van Delden (again in Zwolle and back to live in Dalfsen) and got another three children.

Most of the information of all members in the family is known. The few side branches out there, especially got daughters or young dying sons. There are only a few exceptions:

What is striking is that the ancestor is a soldier, which would suggest that he’s not so prosperous. But the grandson became a citizen who owned land in 1745 in Steenwijk. He is mentioned in the newspapers as well as Orange trailer in 1748 and citizen in Steenwijk. His grandson later had a decent company (tannery) and belonged to the wealthy citizens of Steenwijk in the next century. 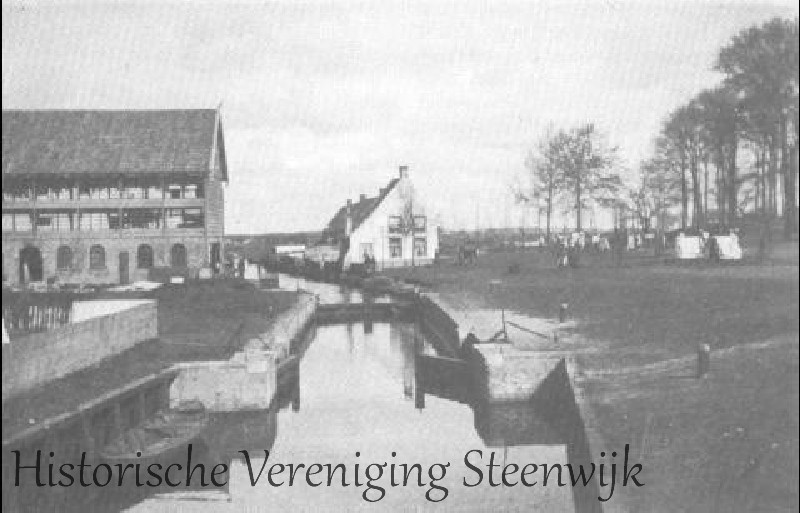