Within the menu option Family Tree are all found family trees, both the still existing as well as historic ones. The currently still existing trees have gotten as much as possible their own submenu option with a name based on the place of origin. This can also be found on the topographic map on the home page and in the historical context banner under Roots. All remaining trees and loose data are described in one other overview.

The ultimate goal of course is to be able to connect all those trees, but it’s also clear that that will never happen. But yet there is certainly still more possible. Also with new information coming from the archives more relationships over the next few years can be expected. From 1400 onwards there’s lots of archive material available and especially the notaries offer many starting points. With all known so far, you can expect:

Each page for a specific family tree has a fixed structure and consists of: 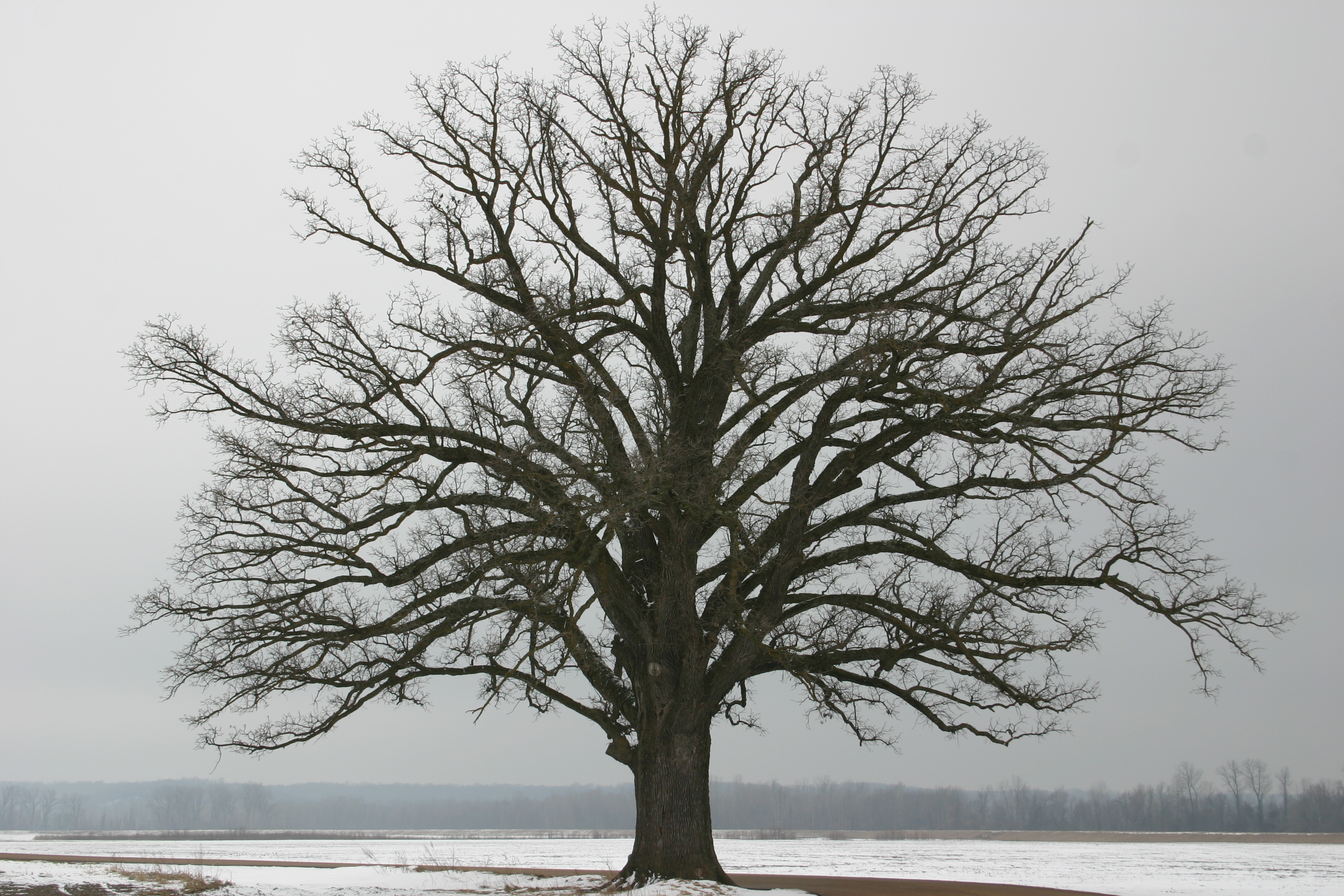